You, it turns out, are actually only half you. The rest of you is made up of microbes. Scientists have now calculated that the ratio between resident microbes and human cells is approximately one-to-one. You are a walking world, full of bacterial colonies from your skin to the dark depths of your bowels.

‘Planet You’ isn’t a peaceful place though, a war is raging and has been since you were born. Your bacterial minions are grouped into three armies; they either help you in some way (mutualistic), are neutral (called commensalistic) or are just plain hostile (these are called pathogenic bacteria). Pathogenic bacteria can cause everything from mild to serious infections such as meningitis. Usually, it is when these bad boys get the upper hand in the war that we start to get ill.

On our skin, the ‘enemy number one of pathogenic bacterium is Propionibacterium acnes, and it has long been associated with acne (hence the name) P.acnes, however, is also the most abundant species in a skins follicle in both healthy and acned individuals and its role in acne has not been well understood.

Acne treatments have generally focused on ‘wiping out’ P.acnes in the hope this will prevent acne. Benzoyl peroxide, Triclosan, Tretinoin, Minocycline, Tetracycline and even ‘alternative favourite’ Tea tree oil all focus on destroying P.acnes colonies. But these treatments don’t just kill off those “bad” microbes, they also wipe out the “good” ones, too. They’re the W.M.D of microbes. 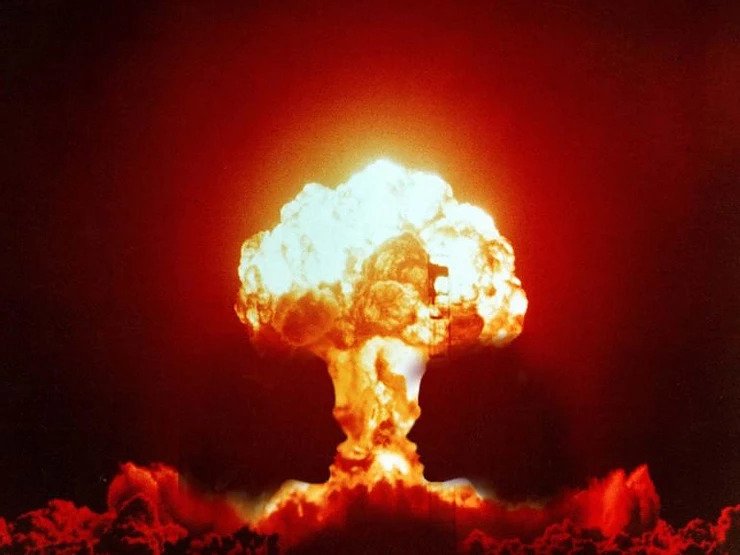 A targeted Benzoyl Peroxide strike in World You.

Almost all the bacteria in a pore will die within 48 hours of exposure to Benzoyl Peroxide .

Recent studies suggest however that this strategy is all wrong – that the overall balance of the bacteria on a person’s skin, rather than the presence or absence of a particular bacterial strain, appears to be an important factor for acne development and skin health.

Researchers now suggests that instead of killing all bacteria, including the beneficial ones, we should focus on shifting the balance toward a healthy microbiota by targeting harmful bacteria or enriching beneficial bacteria.

“Instead of killing all bacteria, including the beneficial ones, we should focus on shifting the balance toward a healthy microbiota by targeting harmful bacteria or enriching beneficial bacteria.” – Dr Emma Barnard, Department of Molecular and Medical Pharmacology at the David Geffen School of Medicine at UCLA,

Dr Huiying Li, an associate professor of molecular and medical pharmacology at the David Geffen School of Medicine at UCLA suggests that “targeted treatments to modulate the skin microbiota and maintain a healthy bacterial balance may be preferable over antibiotic usage, which can unselectively kill both harmful and beneficial skin bacteria. These treatments could include probiotic supplementation.”

This isn’t new news though, but it reinforce a growing body of evidence. In 1961, a study of 300 acne patients who were given a commercially available form of Lactobacilli showed clinical improvement in almost 80% of cases. [1] A 1989 study showed similar results with acidophilus and Bifidobacterium probiotics [2] and a 2010 study showed significant decreases in acne grade by just over 20% compared with the placebo group over a twelve-week period when the patients consumed Lactobacillus-fermented milk.[3]

As our understanding of the human microbiome grows, we deepen our appreciation of how individualised and complex our ‘Planet You’ is and realise perhaps our old ways of fighting skin problems need to be put aside.

At 28 Day Skin, we’re over the moon at this new research, because we think exactly the same. We believe skin balance is key to healthy skin.