One of the biggest dividers in the acne treatment world is diet. Forums and blogs are flooded with misleading and confusing information and colourful lists of top 10 acne curing foods. Many manufacturers of skin treatment products insist that there is a lack of definitive scientific evidence to show a link between what you eat and acne, while proponents of a more natural approach to combating acne claim that if you eat certain foods you will banish acne altogether. So which is it? 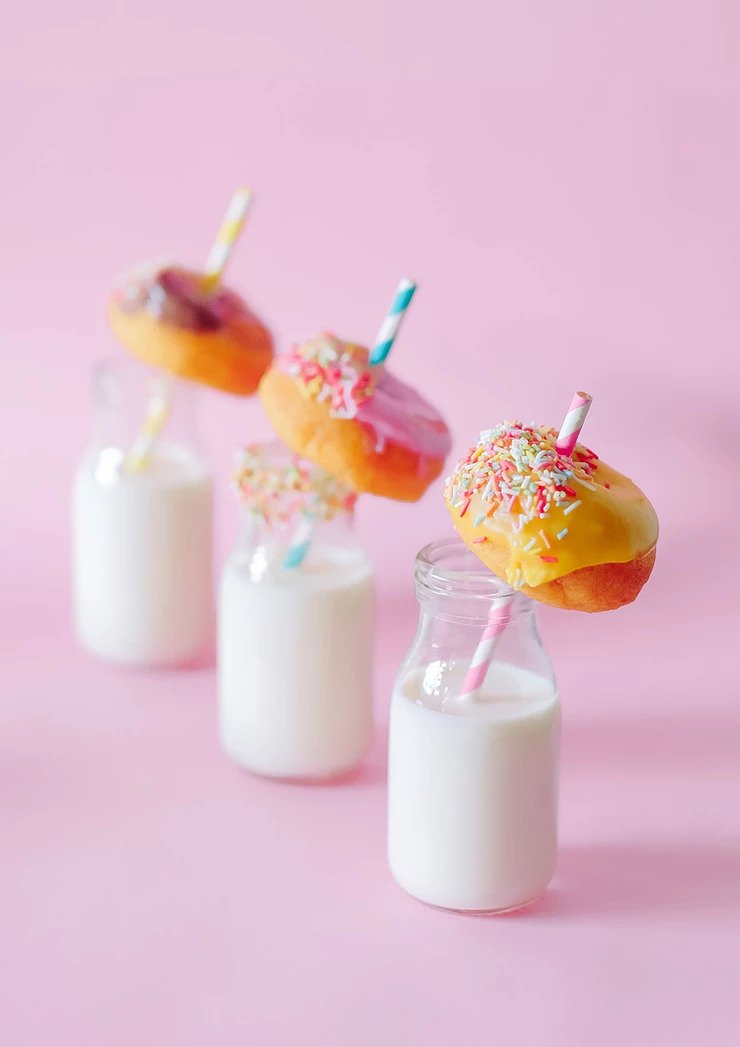 Well let’s start with a simple statement: there are no foods which directly cure acne.

The idea of diet curing acne is based upon scientific evidence that certain nutrients can effect the sources of acne formation but these nutrients are few and far between, and food almost never contains enough of any one particular nutrient to make a difference from the amount you can physically intake.

For example, scientists have found an inverse correlation between zinc levels and acne severity(1) . Oysters contain on average 16.6mg of Zinc, or 111% of the RDA. They are one of the highest Zinc rich foods available. You would need to eat 6 ounces of oysters a day to get enough zinc to effectively treat acne. That’s about 12 Oysters. Every, single, day. 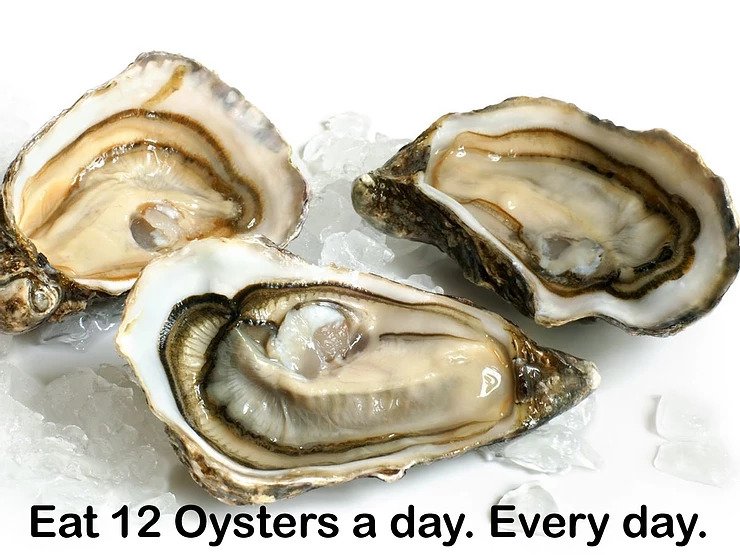 Diet is important however, as there are some foods which can indirectly reduce the severity of acne.

Again however, the effect on acne is only marginal in the amounts you can normally ingest from food alone.

But the main reason diet is important is that there are foods that can contribute towards acne formation.

Numerous studies have shown a relationship between high rates of acne and milk. In two independent studies (2,3) it was found participants who drank more than 2 servings of milk per day were 20% more likely to suffer from acne than those who drank less than 1 serving per week. It is believed milk influences the hormones that increase sebum production and skin cell growth – two important links in the acne forming process.

Sugar and other high glycemic index (GI) carbohydrates (white bread, pasta, potatoes etc) can also have an effect on acne formation. There have been multiple studies (4, 5, 6, 7, 8, 9) which show an approximate increase in acne severity of 30% in participants who ate a high-GI rich diet. 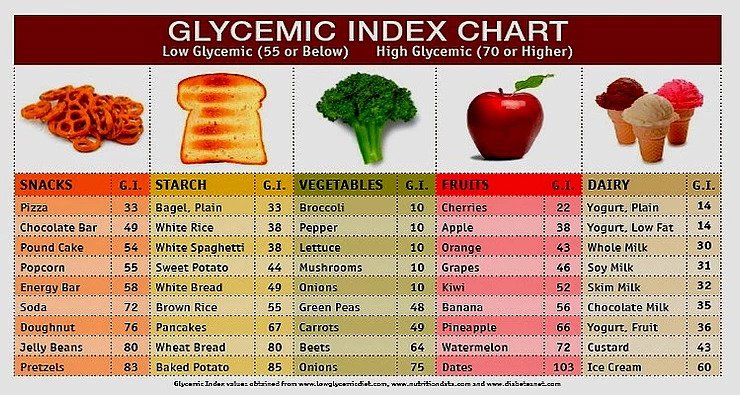 The internet is full of “don’t eat” lists, the bulk of which have no scientific basis – for example no links have been found between salt or iodine intake and acne. There are a few foods still under review – chocolate and saturated fats for instance – where the evidence of any link is currently inconclusive.

How you cook and when you eat could also make a difference because dietary patterns may also influence acne formation.

Cooking food with high heat (think frying and bbq’s) can create advanced glycation end products (AGE) which are compounds formed from proteins or fats combining with sugars. AGE products are believed to be linked to inflammation, oxidative stress and insulin resistance (10, 11) and that an increase in these factors may make acne-prone skin more likely to breakout. It should be noted though that this has not yet been proven conclusively.

The timing of your meals can be as important as your diet as this can affect the hormones (such as Insulin) related to acne formation. It is generally accepted that insulin sensitivity is around 30% higher in the morning than evening (12) and this can cause carbohydrates eaten later to have a greater impact on the acne-causing hormone and overall increase the severity of acne breakouts. Again, this link has not yet been proven conclusively.

So what should you eat to reduce the severity of your acne?

Our advice is probably straight out of grand-parents mouth but the simple answer is aim for a generally healthy diet with everything in moderation.

Cut down or eliminate potentially acne-aggravating foods such as diary and those with a high-GI (those foods with high sugars or carbohydrates).

Eat more green leafy vegetables and add a variety of seeds, nut, avocados, and other such foods into your diet. Eat foods rich in Omega-3 such as oily fish (or look to supplements if you are adverse to seafood).

Cut down on fried food, stop eating prepackaged microwave meals and aim to eat most of your calories early in the day and avoid heavy dinners.

Diet alone will not cure acne problems, but changing what you eat to healthier choices will improve the condition of your skin and will make you feel better overall.